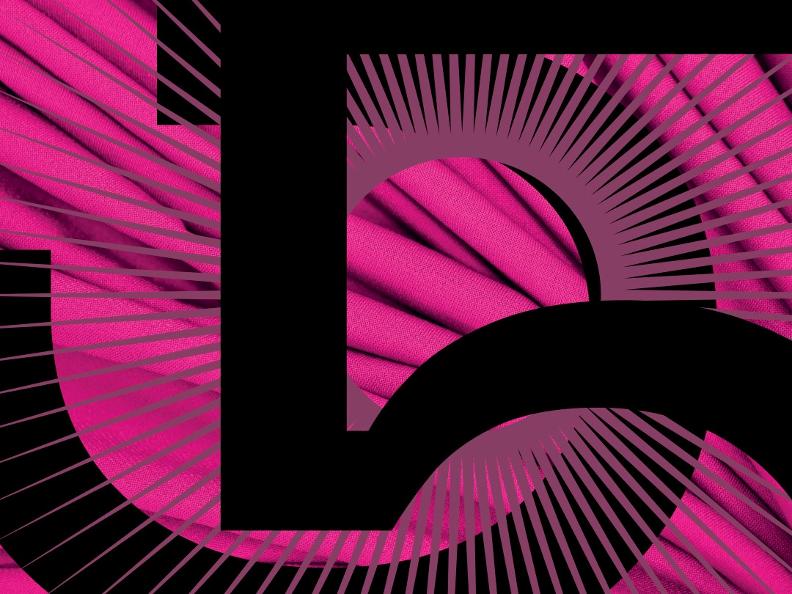 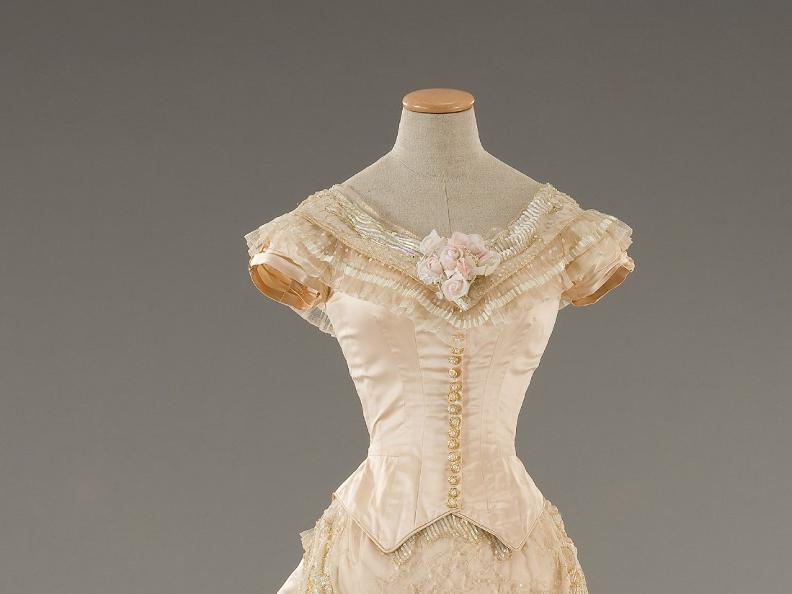 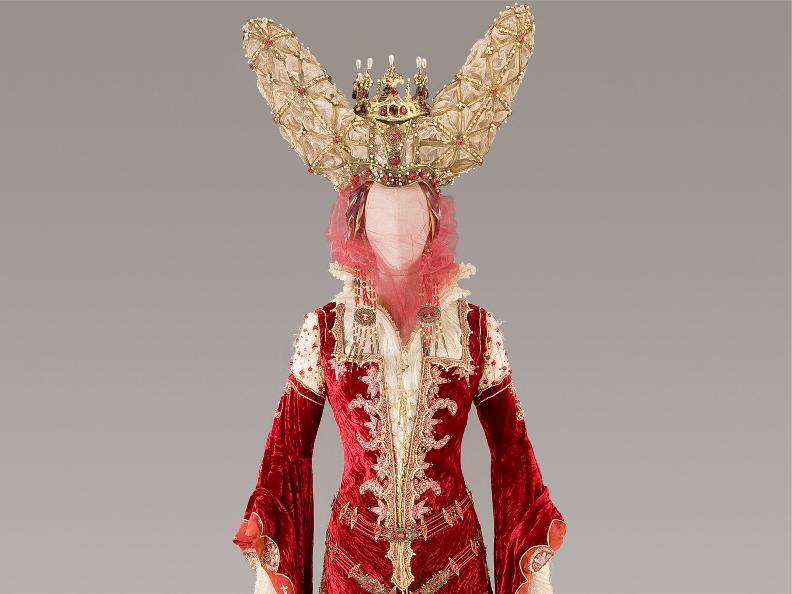 Dressing up the Cinema

For its 35th anniversary, Castellinaria celebrates the profession of the costume designer by exhibiting, in the Sala dell'Arsenale of Castelgrande in Bellinzona, a number of stage dresses made by Sartoria Tirelli-Trappetti of Rome.

A location of excellence that reflects the Festival's intention to always be present in the heart of the host city, proposing an event that is accessible to everyone, young and old, and of great visual impact. An exhibition that will make people dream and fantasise while looking at the real costumes worn by the protagonists of the films.

THE DRESSES IN THE EXHIBITION

The gown worn by Winona Ryder (May Welland) in Martin Scorsese's film The Age of Innocence, made by Gabriella Pescucci who won an Oscar for this film.

From Terry Gilliam's The Brothers Grimm and the enchanting witch, we can admire the sumptuous dress of the evil queen played by Monica Bellucci and the metal armour worn by Jack Grimm (Heath Ledger), during the hunt for the magical creatures of the forest. Costume designer Gabriella Pescucci.

For the TV series we chose Vikings, a great success, 6 seasons and a sequel started this year. On show is Tori's medieval tunic, in rough fabric reminiscent of those handmade in that era. The dress is flanked by a warrior ensemble: leather barbarian armour and a fur cloak. Joan Bergin and Susan O'Connor Cave costumes.

For younger visitors, there are the Aladin costumes. The traditional red waistcoat and headdress for Aladdin and an elegant costume richly studded with precious stones.

A TV series that was very well received by the public and critics was Stranger Things. This series inspired the students of the SAMS (Scuola d'Arte e Mestieri della Sartoria) in Lugano to create the clothes for a hypothetical sequel. Their collection is on show and accompanied by masterclasses in which they will recount the stages of its creation.

His extensive RSI wardrobe is a treasure trove. Visiting it reveals memories of past broadcasts. In the long rows of wardrobes, we found the striped jumper from 'Il Gatto Arturo', the elegant dress of the Malta valet from 'La Palmita', the peasant's clothes from 'Il voltamarsina', those from dialect comedies.

Some of the dresses are on display and the others are hung in the tailor's workshop set up for the occasion, along with many accessories: hats, jewellery, shoes, etc.

The exhibition will be open for the duration of the 35th edition of Castellinaria and will run until the end of the Christmas holidays on 8 January 2023.